Dongtae is a loser. He is rock bottom in everything, be it looks, grades, luck and even love.

But things can change.. What if you could be reborn?

One day, he happens on a magical cube called "dice" and is given the chance to be "reborn".

That dice is the cube that changes everything..

If you could change your life by playing a game, would you? 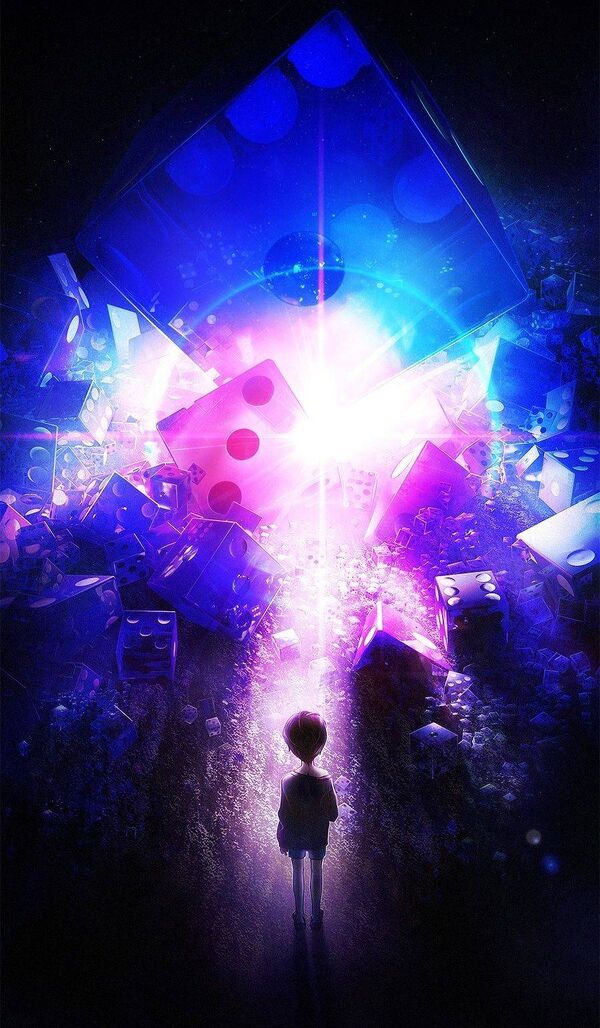 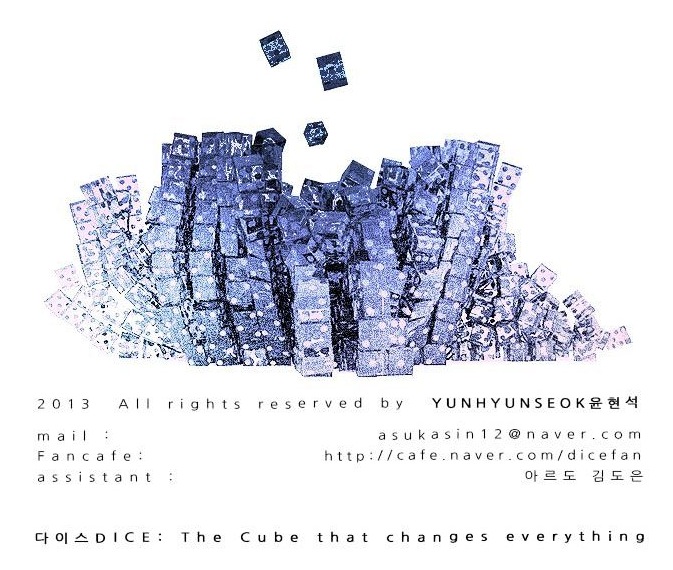 D.I.C.E The Cube that Changes Everything

The Dice webtoon was made in 2013 and ongoing, the author is Yun Hyunseok.

The story follows Dongtae, an unlucky boy who has problems with almost everything including a girl that he cant get or doesn't want to be embarrass. Looks, grades, and even getting bullied, he hates his life. But everything changes when Taebin, a Dicer, transfers. Upon obtaining a mysterious, iridescent dice, his life becomes little more interesting. The dice is a magical cube that can transform anything about YOU! For Dongtae he changes everything. Think about it what would you change?

DICE: Are You Happy

Community content is available under CC-BY-SA unless otherwise noted.
Advertisement